Overall Social Worker of the Year 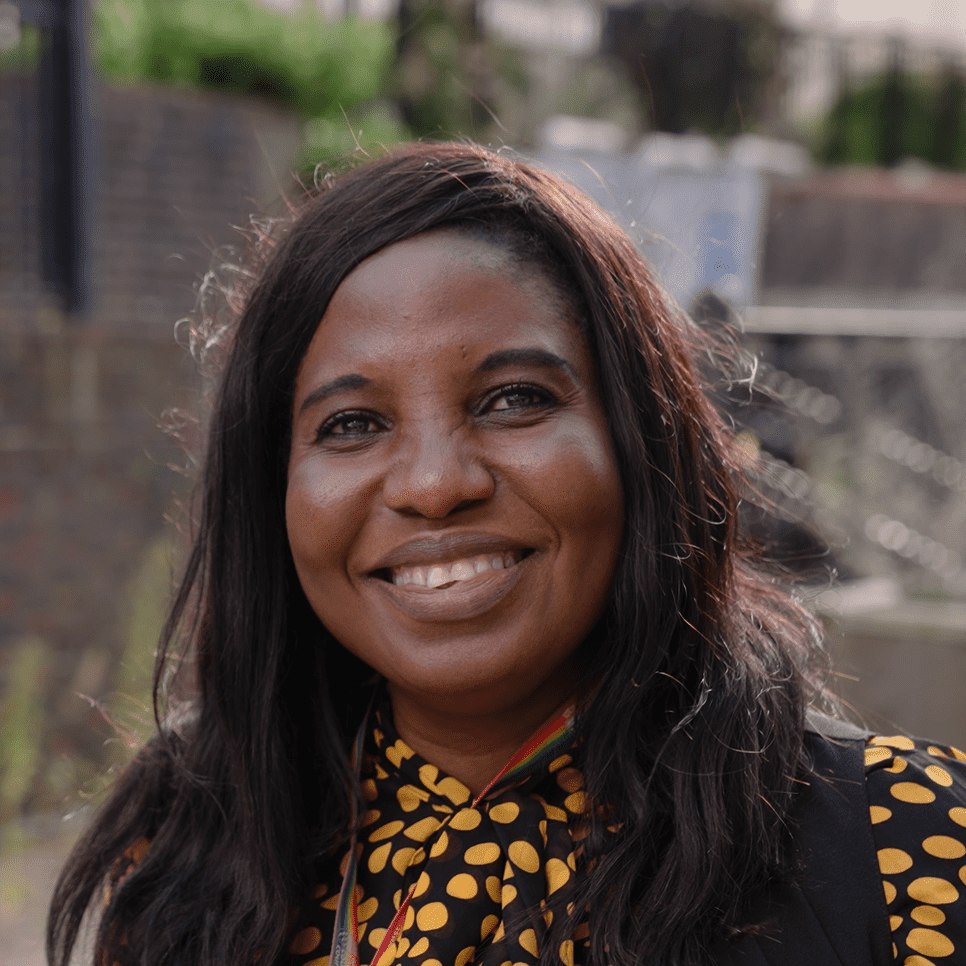 Vivian has been employed by West Sussex County Council since 2014 when she joined the Fostering team and has sought to educate colleagues on diversity and cultural competence to improve outcomes for children and improve local services.

Following the Murder of George Floyd in June 2020, Vivian sent an open letter to the West Sussex County Times and her local MP and 10 Downing Street advocating for justice and equality, appealing for people to have empathy for the lives of black people all over the world.

She began to pioneer sensitive and carefully adapted workshops on diversity and cultural competence at West Sussex County Council, delivering sessions across several departments, with the aim of supporting colleagues to address issues of racism with the children they support and also to learn how to build their self-esteem. She has also advocated for an Equality and Diversity Manager for West Sussex County Council’s Children’s Services department.

To support social workers to reflect on diversity and to make changes in their own councils, Vivian created and published a diversity acrostic poem with guidance for culturally sensitive social work and social care in April 2021 to encourage reflection and suggest solutions for positive progress.

Vivian is known for her child-centred work and dedication to achieving positive outcomes for children.

One young person helped by Vivian reported: “[Vivian] was a constant figure to go to for help and advice. This gave me courage and hope for the future, both of which I had never had before.”

WHAT THE TRUSTEES SAID:

Vivian has demonstrated boldness and creativity in seeking to impact wider social work practice, creating the space and conditions for real change. She brings solutions which can be applied far beyond her own work. She is inspirational.

Vivian demonstrates social justice as a guiding north star in her practice. Humility shines through her work, as does her passion for connecting people and shaping lives. That's true social work at its best!

Vivian is a truly passionate and inspirational social worker. She thoroughly deserves huge recognition for the positive impact she has made to the individuals and communities she works with - for standing up and taking action to better the experiences and lives of children from black and minority ethnic backgrounds.