Team of the Year, Adult Services 2022 (including MDTs) 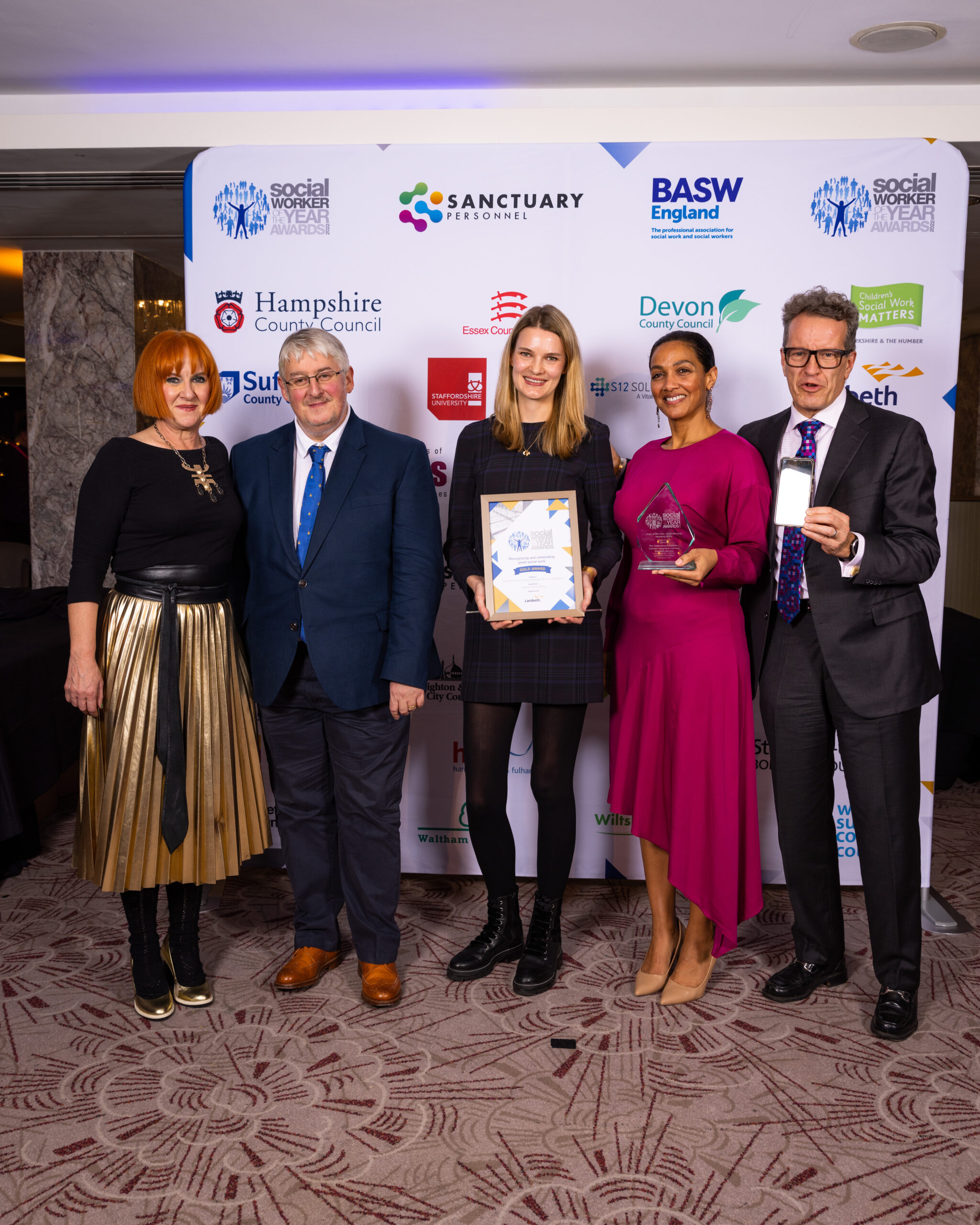 Kasibba*, a Black African woman who has Autism, has been inappropriately detained in a mental health hospital all her adult life. Here, her quality of life has been allowed to reduce and a racist narrative that she is ‘dangerous’ to develop around her. In August this year, a judge was expected to agree that she could finally be released into her own home.

This is down to the huge courage and determination of the multidisciplinary team around Kasibba, who have worked tirelessly for six years to achieve this outcome for her.

The work was borne out of Camden’s involvement in the Named Social Worker Pilot, which saw a model of relationship-based practice developed within the authority to ensure all people detained in hospital have a dedicated social worker. Kasibba’s social workers have worked alongside a clinical psychologist, nurse consultant, rights based advocate, learning disability nurse, community consultant psychiatrist and commissioners.

The team’s entry described how after an assessment by the clinical psychologist put Kasibba’s behaviours in the context of her sensory needs for the first time, they were able to begin to change the narrative around her and put a plan in motion for her independence.

In the past, moving Kasibba into the community had been regarded as ‘too difficult’. But despite facing insurmountable challenges at times, this team has proved that with the right staff, resources and resolve, the unachievable can be achieved.

*Not her real name