Student Social Worker of the Year 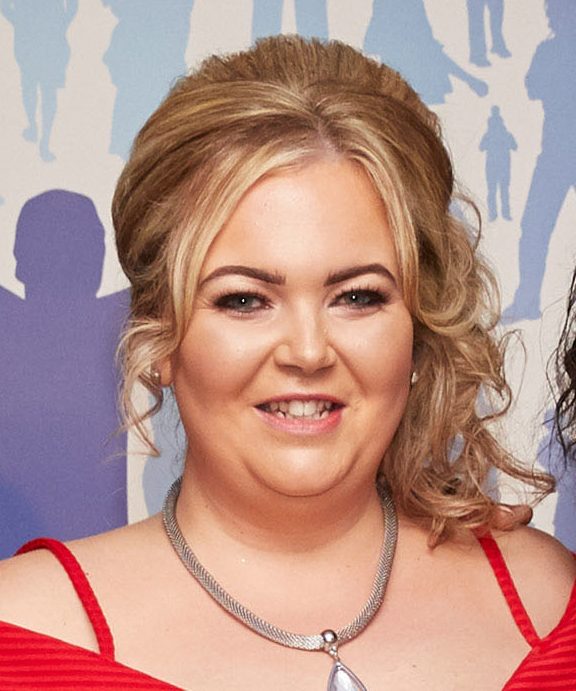 Louise’s qualities are perhaps most easily illustrated by her interactions with children during her social work master’s degree, completed over a number of years in which she also worked in support roles at Stockport council children’s services.

Her selection process at Manchester Metropolitan University included being interviewed by a number of young people, who commented that they would have chosen her to be their social worker. Later, during a placement at Stockport’s domestic abuse and child sexual exploitation team – where she now has a job – she was the first person several children chose to disclose their experiences of being groomed and assaulted by adults to. Her practice educator, who called Louise an “outstanding student”, praised her “skills in communication, and understanding of young people’s needs and how to work restoratively with families”.

Louise also impressed with her handling of high-risk domestic abuse cases, implementing theory into her practice and sharing knowledge – including with those who have been on the receiving end of abuse. Despite initially lacking confidence around court work, the latter quality helped her to support a parent who was involved in the first case where a person was found guilty under the new domestic abuse law relating to coercive control.

This entry highlighted Louise’s many strengths, in particular her ability to build relationships and inspire the confidence of young people in distressing circumstances. The nomination also demonstrated her developing professional confidence and leadership potential.

Louise is an outstanding student who is widely engaged, has worked very well collaboratively and has really good communication skills in high risk cases.

Mine and Louise’s sessions are going great. She is a lovely supportive woman. She has put all my views forward and I can get along with her well. I feel very lucky to have Louise as a CSE worker.

I will always remember Louise because she is one of the few people I trust. I am so grateful I have someone like her in my life to support me and help me. She has helped me understand what I have been through in my life.