Raising the Profile of Social Work 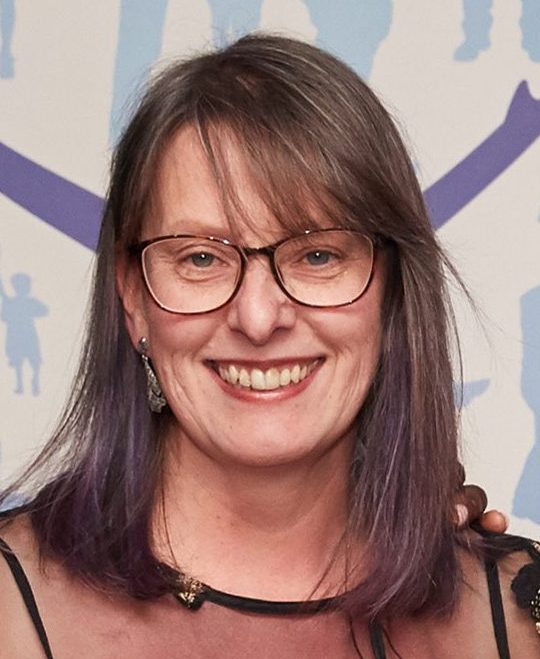 With 25 years’ experience in a range of roles across adults’ and children’s services at Redcar and Cleveland council, Louise has brought a rounded, inclusive and perceptive approach to her role as principal social worker at the authority.

A highlight of her tenure, which only began in February 2017, was an event that Louise led to celebrate World Social Work Day, featuring input from a diverse group of service users. These included a young adult with autism who was given the confidence to start work, a man with early onset dementia whose social worker had helped him come to terms with losing his independence, and two young women who had spent time in care and discussed the importance of being listened to. Attendees said they felt proud and motivated by the day, as well as commenting on how good it was to hear children’s and adults’ experiences being discussed within the same forum.

Louise’s other achievements so far have included raising the profile of social work within the council’s political framework and providing a space for frontline staff to air their issues with a view to improving working conditions.

The judging panel described her as an “exceptionally strong” candidate.

Louise’s nomination was exceptionally strong. There was demonstrable evidence of raising the profile of social work and social workers were valued (and felt valued) as a result of her work.

Louise actively promotes the role of the social worker and the contribution social work brings not only to social care but to the wider Council agenda. For example, Louise has promoted the work that we are doing with our council services to put social work as a key part of our asset based, community capacity building work.

Louise is doing an excellent job of promoting social work and ensuring we feel valued as a profession.