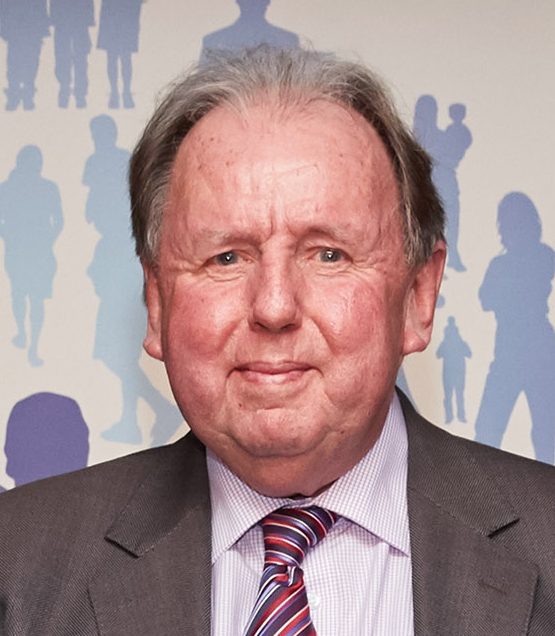 Ray has always been a voice for social work and has been unafraid to speak out, sometimes against the trend, for the profession and vulnerable people he passionately believes in.

Ray spent 14 years as director of social services in Wiltshire, where he pioneered the integration with health services that is now standard policy across England. He then moved into a career in academia, through which he has published five books, including his analysis of the Peter Connelly case and the impact of media and political behaviour on those involved.

Ray became a key commentator on child protection after Baby P hit the headlines, at a time when very few voices were being heard. He has chaired safeguarding boards, led the improvement of “failing” children’s services, and also provided behind-the-scenes support to the social workers involved in Peter’s case, a testament to his integrity and compassion.

He was also the first chief executive of the Social Care Institute for Excellence, chaired BASW and, entirely voluntarily, helped to establish the Social Worker of the Year Awards charity.

As his long-time colleague and friend, Peter Hay, says, “Ray’s consistency of purpose, clear values, and passionate commitment are to be respected and deserve recognition accordingly.”

Ray has given a lifetime of service to leading social work. His unique contribution has been made as a Director, academic, as Chair of BASW, Chief Executive of SCIE, author and commentator. In all of these roles, Ray has led with clear values. Ray has always had a passion for great social work and a desire to promote the very best of the profession. Ray chaired these awards to recognise great practice and its fitting that we recognise his immense contribution to social work.

Peter Hay CBE, Chair of the Board of Trustees, Social Work Awards Ltd

Ray is a man of huge integrity who has consistently stood up for the social work profession for more than 40 years. He has shown great courage in defending the profession against unscrupulous, ill-informed media attacks. Drawing on his vast policy, practice and academic experience, he is not afraid to put his head above the parapet on the national stage. Behind the scenes, his humanity and compassion shine through, quietly supporting social workers when they need it most. Ray is an inspiration and a huge asset to the social work profession.

Where does one start when it comes to talking about Ray. He is simply the best, better than all the rest, one of a kind. Ray is and will always be a special person and will always have a place in the awards. Why....because of his dedication, drive, commitment and vision. Ray saw my vision and drove the awards on to where it is today.