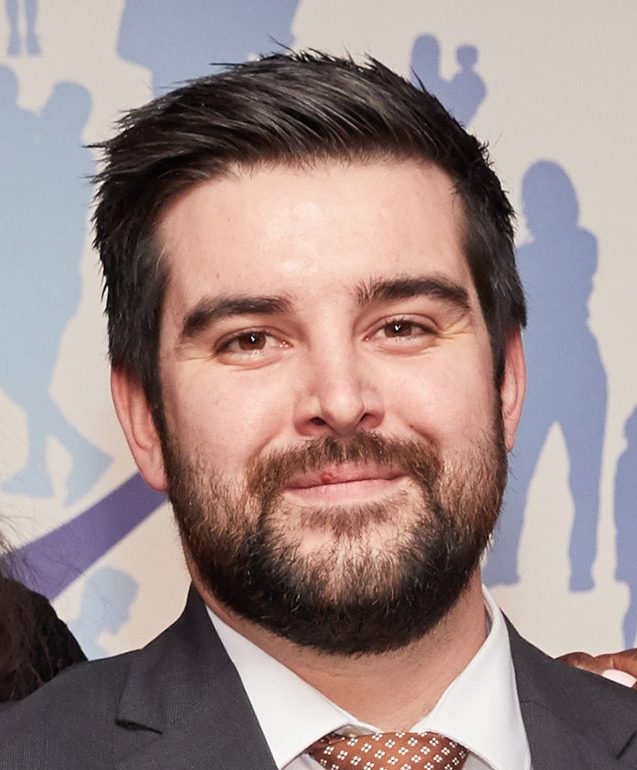 Gareth’s move towards specialist mental health work has been gradual yet purposeful since he joined Livewell South West after qualifying in 2013. But his relentless commitment to rights-based practice has helped him make a rapid impact within the Approved Mental Health Professional duty team, which he moved into in 2016, in preparation for training in this role.

Happiness is an emotion often mentioned by service users describing the impact of Gareth’s interventions on their circumstances, which in many cases had previously been anything but happy. This did not go unnoticed by the panel, with one judge commenting: “It brought tears to my eyes to see how fundamentally the lives of service users had been changed.”

In one standout piece of work, Gareth helped five people with mental health issues and significant support needs, who had been living in an “extremely squalid” shared house with four other individuals. Within three weeks he had assessed them and identified alternative accommodation, despite facing challenges around communication and managing their fears, linking with other services and accessing necessary resources.

“It is heartening to realise there will be many, many more people that will benefit from his compassion, commitment and creativity,” his manager said.

Gareth is a social worker who shows strong commitment to work in mental health services and brings a personal approach to making a difference. His strengths lie in empowerment, relationship-based work and a commitment to rights in a difficult context.

An all-round exceptional entry. It was a pleasure to see a such a lively and positive endorsement and genuinely felt feedback from service users. It brought tears to my eyes to see how fundamentally the lives of these service users had been changed.

Gareth is a very kind man and has visited me in my new place. He seemed happy that I liked it and told me I was looking well. I have everything I need now and I am very happy.

I have been overwhelmed by the outset by his relentless commitment to rights-based practice, his drive to challenge the disadvantages faces by mental health service users and his enthusiasm for self-reflective learning.